Claire Stuchbery to take up position from 1 July 2022

Claire also worked in a range of senior management roles with the Community Broadcasting Foundation, ran her own media agency, worked in street press publications and was a broadcaster and board member at a number of community radio stations, including most notably, continuing volunteer roles at PBS in Melbourne.

“We are delighted to welcome Claire to this exciting new venture” said Jon Bisset, Foundational Chair of LINA and CBAA’s CEO. “Claire has the perfect mix of skills, experience and enthusiasm to help establish LINA as an important new voice in the Australian media landscape. In particular, her commitment to community-based media that serves the everyday needs of people makes her the ideal choice for the role.”

“I am excited to be part of the team that launches LINA,” said Claire, “The Board’s vision for LINA absolutely aligns with my passion for supporting independent media, diverse voices and quality journalism to serve local communities. It is a great honour to help establish the new peak body and contribute to a healthier media sector moving forward.”

LINA was founded this year with a mission to help existing small, local news providers survive and grow, and to encourage new providers to emerge by providing capacity building support, expert advice and access to third party services.

With assistance and support from the Judith Neilson Institute for Journalism and Ideas and the CBAA, LINA will help create a network among independent local news providers to support peer-to-peer learning, editorial, technical and business support and access to a range of services.

“In response to news deserts at a regional and local area, a host of new, small news outlets have emerged,” said Jon Bisset, “many of them online. They provide a vital service to local communities and LINA is committed to ensuring they survive and prosper, and are recognised as an important part of the Australian media landscape that deserves support.”

As part of the process to establish LINA, a summit was held in 2021 involving more than fifty representatives from hyperlocal news media from Australia and overseas, to identify the priorities for the new organisation. LINA already has expressions of interest from a range of local independent news providers and with the new Executive Director in place the organisation plans to move quickly to formally confirm its membership 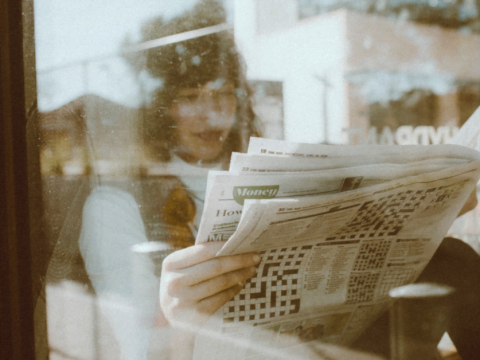 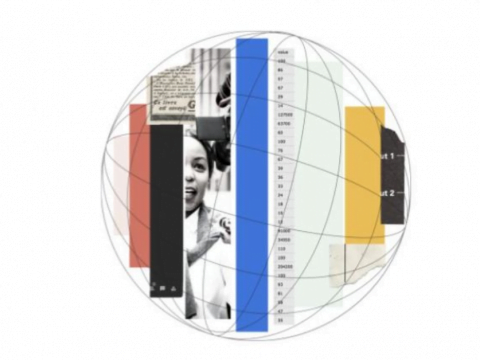