Having worked as Editorial Director at the ABC and now Executive Director of the Organization of News Ombudsman, Alan Sunderland understands the importance of ethically sourced news. He says that whilst major newspapers focus on state or territory and national stories, many parts of Australia are missing hyperlocal stories that impact the day to day lives of Aussies.

These local stories include passed over or rejected local project developments in the community, council policies, local road works, local sports stories, and local community events. These are important because some of the changes that are covered are things residents will have to live with in the long-term.

Smaller news outlets covering hyperlocal stories suffer because they might not be recognised by the Government, lack funding to hire enough staff, and are sometimes viewed as unprofessional by the wider journalism community. Although they face these challenges, these publications have an important role to play as a watchdog in each of their communities.

As the business model for news is collapsing around the world, Alan says the first to go are the ‘boots on the ground’ – the smaller local news outlets that are run by one or two people. In more affluent areas, editors can afford to volunteer their time to cover local issues, but in areas where money is tight, this isn’t the case. These are the most vulnerable areas. Government grants exist for these ventures, but many times they remain unused because business owners do not know where to find these grants or how to apply for them. This is where associations like LINA come in.

LINA will provide members with important information about accessing grants and how to apply for them. It will guide them on the best and the most ethical ways to report.

In its infancy and initially funded by the Judith Neilson Institute for Journalism and Ideas, Alan says LINA will discover its place. The Community Broadcasting Association of Australia (CBAA) is the best incubator for LINA for the next three years because community radio stations endure similar start-up and running issues. The ideals, resources, strategies, and structure used by CBAA can be applied to LINA to share knowledge and learnings.

Alan has joined the LINA board because he wants to help these local news agencies to not only survive, but to thrive. LINA will give them that vital seat at the table, so they have a voice to talk to the Government.

Alan Sunderland is a Non-Executive Director for LINA. 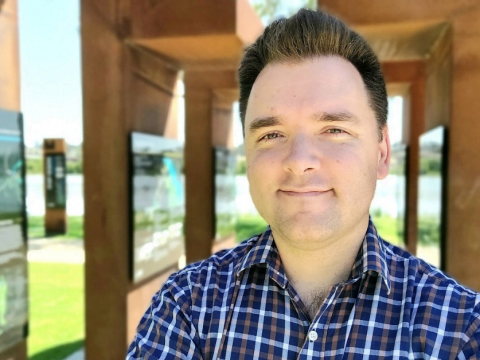 The History of Murray Bridge News 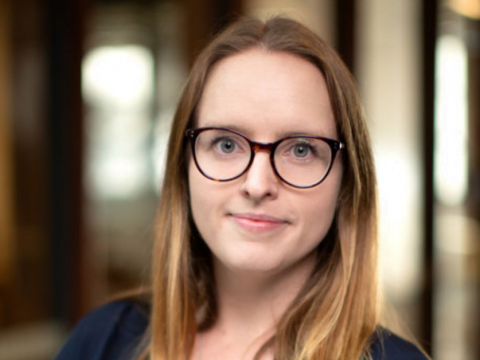